“My asylum journey: a room for smile in life” 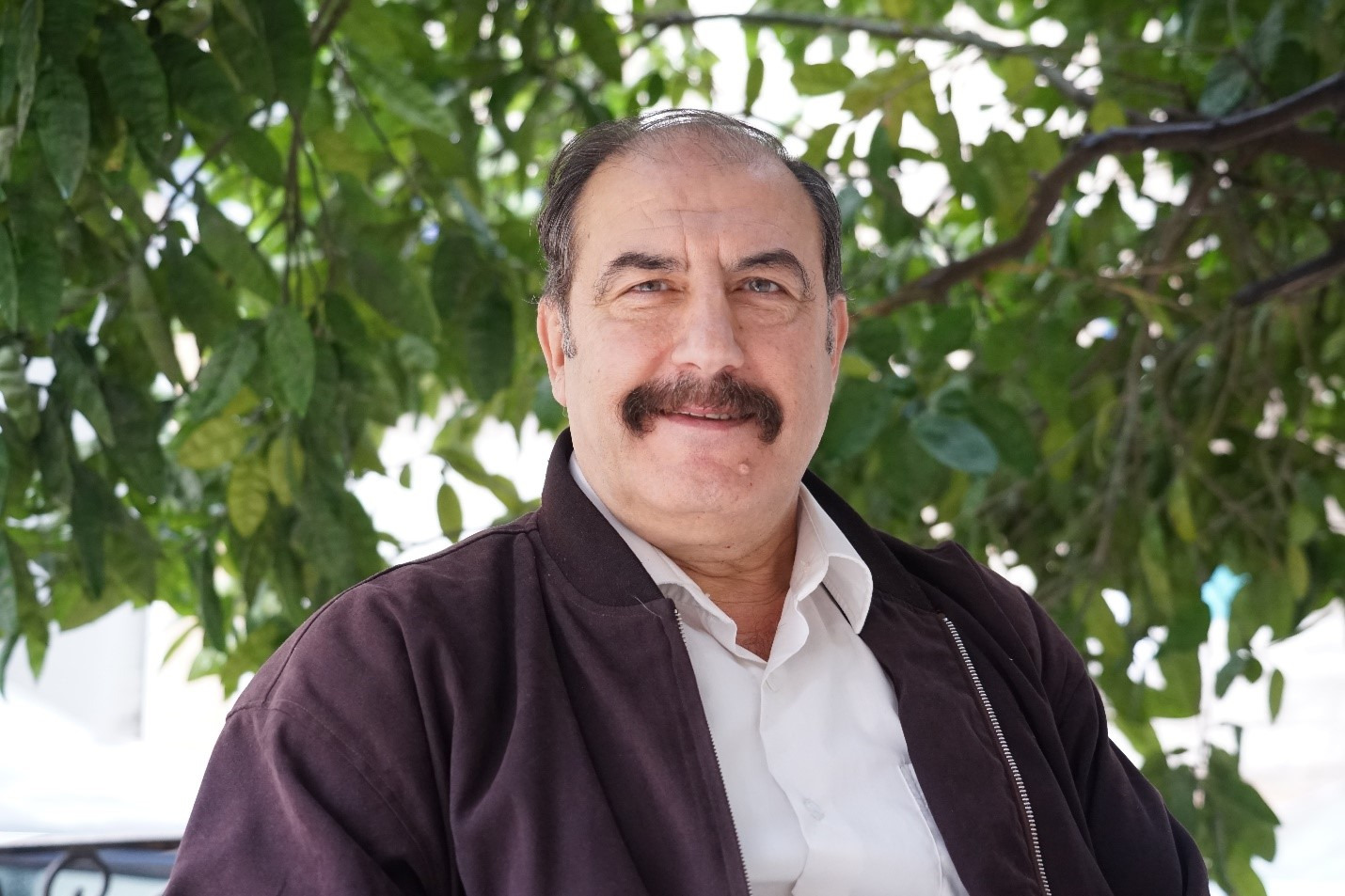 “My asylum journey: a room for smile in life”

Mr. Muhammad Saeed Al-Tahan, 61-year-old man from Syria, tells the story of his asylum to Jordan and says that he came to Jordan nearly seven years ago, along with his 28 family members: his wife, mother, children and grandson.

“I cannot describe the asylum as an easy experience in general, so how about for an older man like me, as entering into Jordan required some procedures that needed some time, that made it harder for me. After asylum we all lived in one house and our money started to run out.

I tried to work in my profession that I was working with in Damascus, I was an owner of a restaurant  but I could not open or manage a restaurant here in Jordan, because such a business is usually practiced by investors, as I need what amounts up to 50 thousand Jordanian dinars (75 thousand dollars) to start and get permission for a similar project.

I remained home with the same daily routine as I couldn't work. Almost two years ago, I began visiting the knowledge and resources hub of HelpAge international in Jordan, I was one of the first and perhaps the first to join. I did not miss any of the activities. Everything here is distinctive, meeting with peers and exchanging conversations plays a big role in psychological recreation in addition to various educational and recreational activities. Furthermore, the new equipment of the hub as the creativity room, the exercise room, and computer lab made me very happy. I consider these changes a great opportunity for me, especially the exercise room that allowed me to return to exercise, since I was practicing bodybuilding, but it was interrupted for nearly ten years.”

There is a renewing hope each time. I can feel much care by the Hub staff, as if alleviating the burden of asylum and telling us there is enough room for a smile in life.