"The most important right in this world is the right to know that ageing does not necessarily mean you are old and tired.” 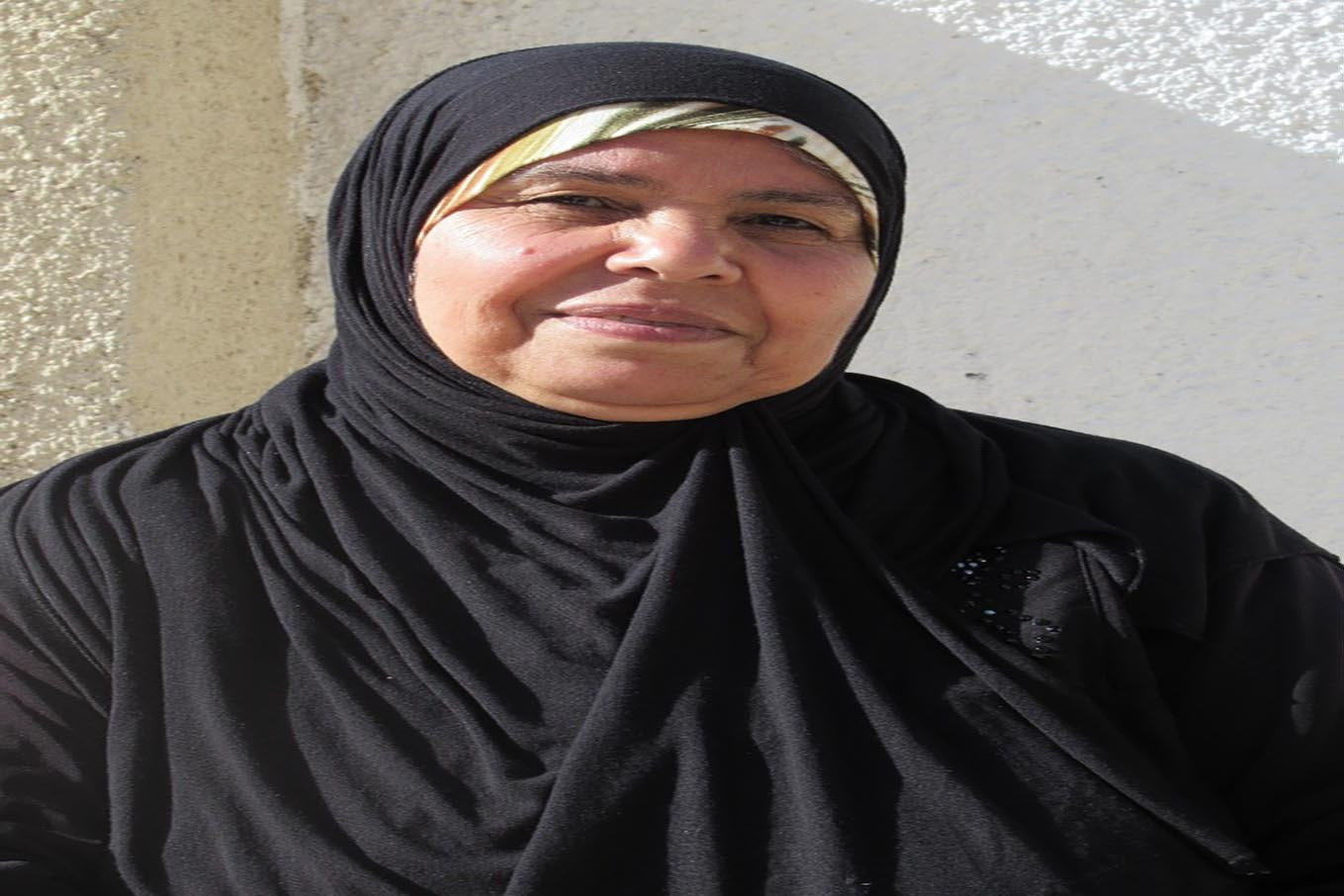 "The most important right in this world is the right to know that ageing does not necessarily mean you are old and tired.”

Mrs. Aisha Hebron: 64 years old, married reminisces about 42 years ago, paying great attention to her children and her family. She says that she was proud to raised her seven children and supported them until they got married and became stable families. That was all she dreamed of and sought to achieve. "I stayed in Syria until one of my sons was arrested and our heart was broken and all this was caused by the death of his wife because of a bombshell. After that incident, the war did not allow us to meet again whether it was for a dinner or an evening on the sidewalk in front of the house," she sighed after saying, “After that, I became responsible for his only daughter."

In 2014, we decided to move to Jordan. It was very bitter journey. We moved a lot until streets and roads became bored of us. We did not have many opportunities, but I worked at home and made some foods for the employees who did not have time to prepare food themselves due to busy schedules. Unfortunately, I was unable to continue for very long due to the illness that was inflicted upon me, and so I stopped working.

I thought that my life had frozen, waiting for it to end. but when I heard about the Appreciation Project that cares about the older people, the idea was really appealing to me to go and visit, especially, since the center was very close to us. The project was indeed a project for older people funded by HelpAge International and I was intrigued to find out more about it.

What I discovered throughout the months, is that the Appreciation project gave me sincere psychological support, and saved me from the depression that I had suffered for so long, especially since the arrest of my son. The sessions of the story telling were like a psychological treatment for me and helped me to get rid of negative energy that was dominating my thoughts. The project of NAYA renewed and coloured my life with its activities. I keep waiting for their calls every time excited to hear about all the new activities and training they provide.

I feel already so happy with everything that I’ve learned from the manufacture of detergents and natural disinfectants, accessories making sessions and storytelling. These trainings highly helped her to save money by making her own detergent, while accessories making was also something I highly enjoyed and I was very cheerful to wear one of the bracelets that I created myself.